in the state of hypoplasia

an important process in helping infants to develop completely

Thumb sucking is the signal

Why the mouths of children

are open these days?

In regards to the birth condition of human babies after ten months in the mother's womb, a certain biologist said that from the perspective of zoology, when humans are first born, the condition of babies is incomplete development, as the babies of other animals can stand up to walk after being born for a few hours, while human babies need to be under the attentive care of their mothers and spend nearly a year's time to be able to develop to the same condition of animals when they were first born. If this scholar's statement is correct, then the growing up and development process of humans after the first year they are born is extremely important. During this period since ancient times, human babies only use their lips forcefully to press their mothers' breasts to drink milk, nothing more.

When babies suck their mothers' breasts, their cheek muscles are pushing up forcefully. Even the blood capillary of the temple area all float, which causes using the strength of their entire bodies to suck milk. This period is called augmented suction period. The brain volume of babies in this period is only 400CC, in which babies just repeatedly suck milk->get tired from being full->fall sleep. After ten months, their brain volume has grown to about 800CC. For those who use their lips to suck on their mother's breasts, apart from sucking milk, they have also stimulated their expressive muscles at the same time. Apart from stimulating the developing of the facial nerve dominant muscle group, it can also increase brain blood circulation and promote the brain's growth.

As people do not understand much regarding the above-mentioned oral cavity function, if you did not drink breast milk or your time period for drinking breast milk was very short during infancy, more and more children now are using baby bottles to drink milk. Although these children satisfied their needs to drink milk, when drinking breast milk, it pulls the cheeks and the chance for stimulating the developing of facial nerve dominant group muscles was lost. As a result, it is common for children nowadays to oral breathe due to weak lip closing strength. (According to investigation, about 80% of children oral breathe). Therefore, there are more and more children who are sufferers of oral breathing, which has caused diseases such as dry skin, itching, bad breath, atopic dermatitis, getting a cold easily, snoring, allergies and so on.

When oral breathing, the dry and cold, and dirty air from outside enters directly into the throat without being filtered through the nasal cavity causing the reduced immunity of throat inflammation. After this type of situation repeatedly occurs, it causes various diseases.

Patakara can effectively train expressive muscles (especially cheek and orbicularis oris muscles). Diseases that are caused by lip closing strength being too weak can be improved by changing your breathing method to nasal breathing, after having enhanced your strength through using Patakara every day. 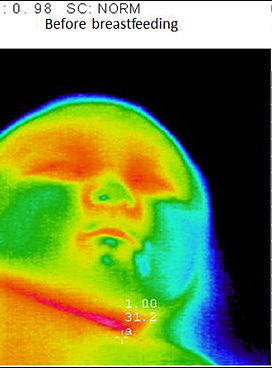 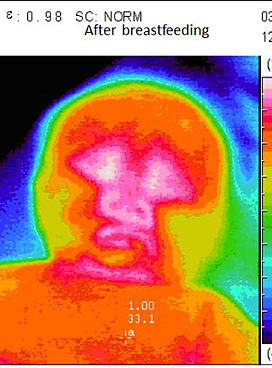 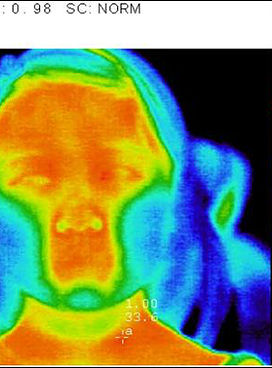 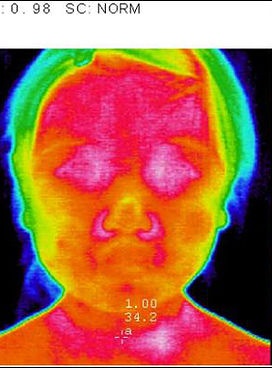