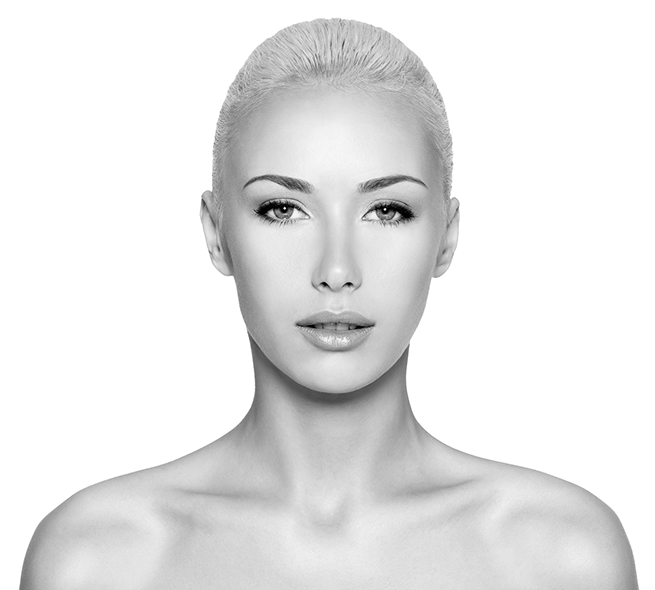 «I was amazed how my eyes «opened» and how the jaw line changed. I am so happy that my face became thinner after such a short while, and I did not have to change my lifestyle! I even gained weight. Recently, I noticed that lines on the neck disappeared again. Moreover, along with the improved breath while sleeping, bleeding gums and dry mouth decreased considerably as well».

The next series of photos was made using a thermovision camera. You can clearly see the increased level of blood microcirculation after Patakara training.

«After Patakara use, the condition of my mouth corners improved, snoring diminished. My friends say I look younger. Along with changes in my appearance, I also feel changes in my body. Every day I train my muscles using Patakara».

«After Patakara training, my face gets hot, and I feel my blood flow improving. Spots on my left cheek became lighter».

«After I had used Patakara for 2 weeks, I was told my face got thinner! My skin tone became lighter and evener after about 20 days, and pimples went away. After about 1 month of use, face redness diminished, too; there were no pimple craters any more. Now, I even do not put on make-up anymore».

«Now, my mouth is always closed while I am asleep».

«Along with positive changes in my appearance, my digestion improved noticeably, too; constipation problems went away».

«At first, I did not even notice that my face spots disappeared. I was amazed that my eyes became bigger and more expressive! Patakara is definitely efficient, while you keep using it. It is so good. I feel beautiful and healthy».

«Having used the trainer for 4 weeks only, I felt my face becoming finer, brighter and more elastic. I really want to recommend Patakara to my partner».

The woman lives in a senior care home. She used Patakara every day while watching TV.

Photos of Nur, a six-year-old girl, with Down’s syndrome.

The transformation was achieved in 13 months of Patakara exercises. Not only the child’s face changed completely, but also her speaking became clearer, her attention and concentration improved, her activity and perception increased; the overall condition improved considerably.

A patient with asymmetric left part of the face due to the facial neuritis after previous stroke three years ago. Along with aesthetic problems, the patient suffered from increased salivation, articulation disorder, had troubles with swallowing. In the past three years, the rehabilitation had no effect. After two months of use of the Patakara facial trainer, changes became clearly visible. It is important to notice that muscular movements are controlled by the brain. This is the key effect of the exercise. Thus, the facial muscles training stimulates the brain activity of the right frontal lobe, which improves the overall brain function.

We thank our Japanese partners who shared their results with us.